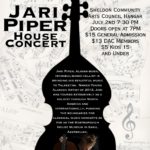 Jari Piper, Alaska-born, Istanbul-based cellist is bringing his beautiful music to Talkeetna.  Named Young Alaskan Artist of 2013, Jari has toured extensively as a soloist through North America and internationally, pushing the boundaries for classical music concerts as far as the Rostropovich House Museum in Baku, Azerbaijan.

The Dirty Hands are back! One of the most unique and varied live shows in Alaska, The 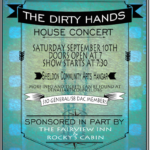 Dirty Hands continue to win fans by challenging the status quo with a mixture of styles and musical influences. The band provides numerous arrangements organized for any size venue or atmosphere. From full on festival rock outs, to intimate, small bars; The Dirty Hands’ music has no rhythmic, melodic, or dynamic boundary.

Parlor In The Round 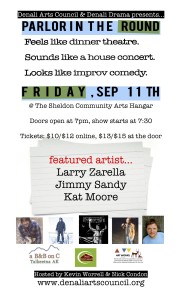 Parlor in the Round is a concert tour that normally takes place monthly at the Taproot in Anchorage….but we are bringing it to Talkeetna for One Night Only!

Songwriters from all walks of Alaskan life (and some beyond) trade songs and stories as they are inspired by each other and the audience. Hosted by Kevin Worrell and Nick Condon, this event will feature the music and stories of Larry Zarella, Jimmy Sandy, and Kat of the Super Saturated Sugar Strings.

For more information on Parlor in the Round, visit Parlor In The Round on Facebook. 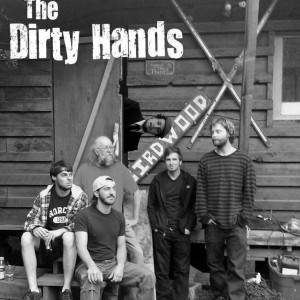 Half Georgia blues, half Alaskan grunge, The Dirty Hands pull elements of jazz, funk, and a little bit of twang from the shadows of the past in tight arrangements unlike anything you’ve ever heard. Hailing from all corners of the country and led by their two main songwriters Sean Patrick and Chris Lesesne, this raucous sextet leaves no sonic stone unturned. 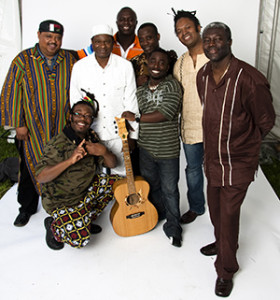 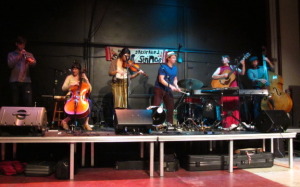 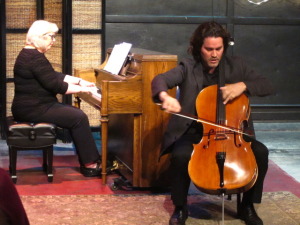 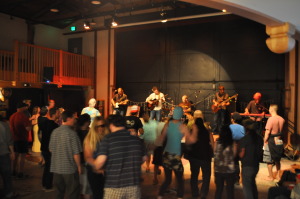 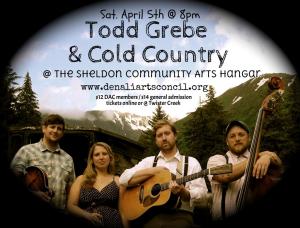