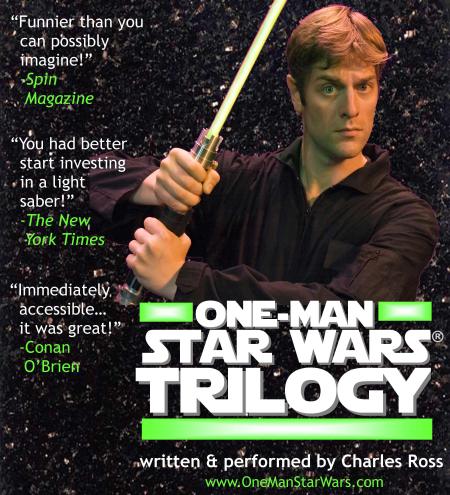 Was brought to you by…. 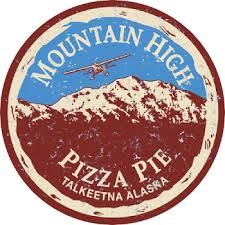 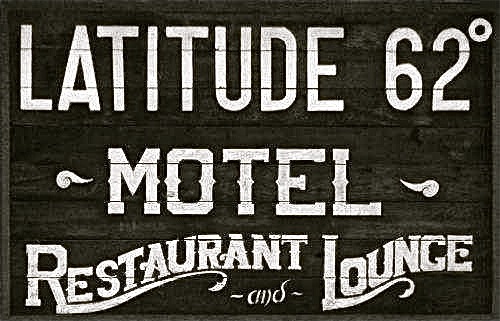 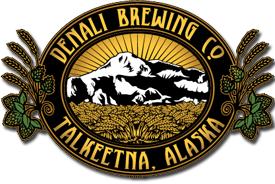 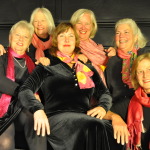 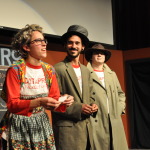 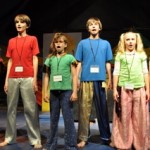 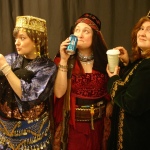 2017 Summer Theater Workshops for all ages… a week of fun!

Improv for Everyday:  (Ages 19-90)  Whether you’re looking to improve your communication or public speaking skills, tap into your creativity or learn to trust follow your instincts, this workshop is for you. Come play with the cast of Iditaprov and find out how acting like a kid again can teach you skills that will improve your everyday adult life. Come out and play.  Monday & Tuesday  July 24th & 25th   7-9pm   (cost $10 per day) 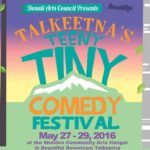 The Complete History of America (Abridged) 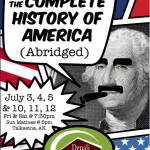 600 Years of History in 6000 Seconds…
History Will Never Be The Same!
From Washington to Watergate, yea verily from the Bering Straits to Baghdad, from New World to New World Order – The Complete History of America (abridged)is a ninety minute rollercoaster ride through the glorious quagmire that is American History, reminding us that it’s not the length of your history that matters – it’s what you’ve done with it! 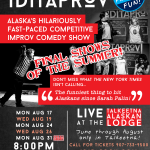 Every Monday & Wednesday @ 8pm
At the Talkeetna Alaska Lodge

Iditaprov  is an all-improv, suggestion-based comedy show that’s fun for all ages. Two teams of Alaskas finest “actletes” compete on stage for your laughs in this “race to the finish-no holds bard comedy marathon”. 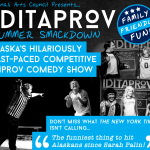 Just in time for Memorial day, Iditaprov is back to kick off the summer. Alaska’s hilariously fast-paced competitive improv comedy, Iditaprov is an all-improv suggestion-based comedy show that’s fun for all ages. Two teams of Alaska’s finest “actletes” compete on stage in this race to the finish no-holds-“bard” (get it?) comedy marathon. YOU yell out the suggestions and YOU award the points, as two “Lead Dogs” and their teams compete for laughs while creating spontaneous scenes, songs, and games – until YOU declare the winner.

Iditaprov presents: Theatre Without a Net!

Usually known for fast-paced short form competitive improv comedy, Iditaprov proudly debuts a feature length long form show. “Theatre Without a Net” is a celebration of spontaneous comedy theatre in two evenings of long form improv – for the first time in Talkeetna! In this long form show the performers take a single audience suggestion (word, location, song lyric, line of dialogue, or conversation) then improvise an entire show inspired by that suggestion. Each evening features new structures including Conscious Comedy, The Harold, Off Book, and more!

Check out what is going on with Iditaprov.